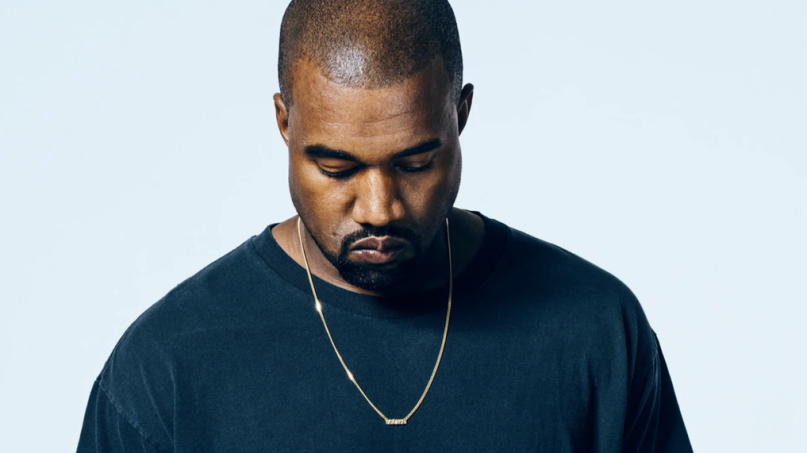 The Many Fashionable Lives of Kanye West 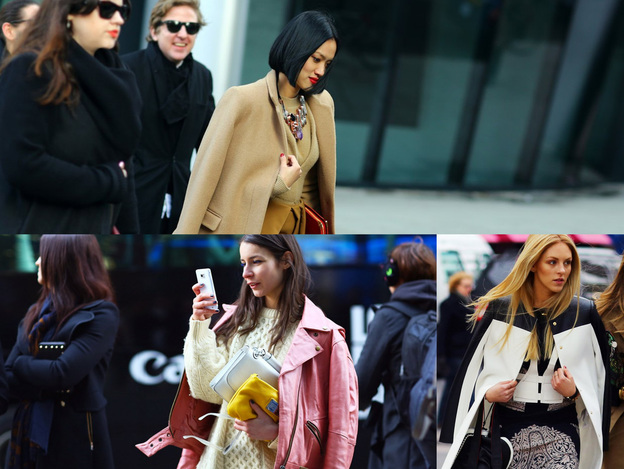 Coat Slinging:
How to Not-Wear a Jacket

Right now, the chicest way to wear a coat is to not. During this month of frigid fashion weeks, photo after photo showed that women are skipping sleeves in favor of a slung-jacket look: not actively putting on the coat, just letting it be there, draped on their shoulders and guarding against the cold...
See More
- Vogue - 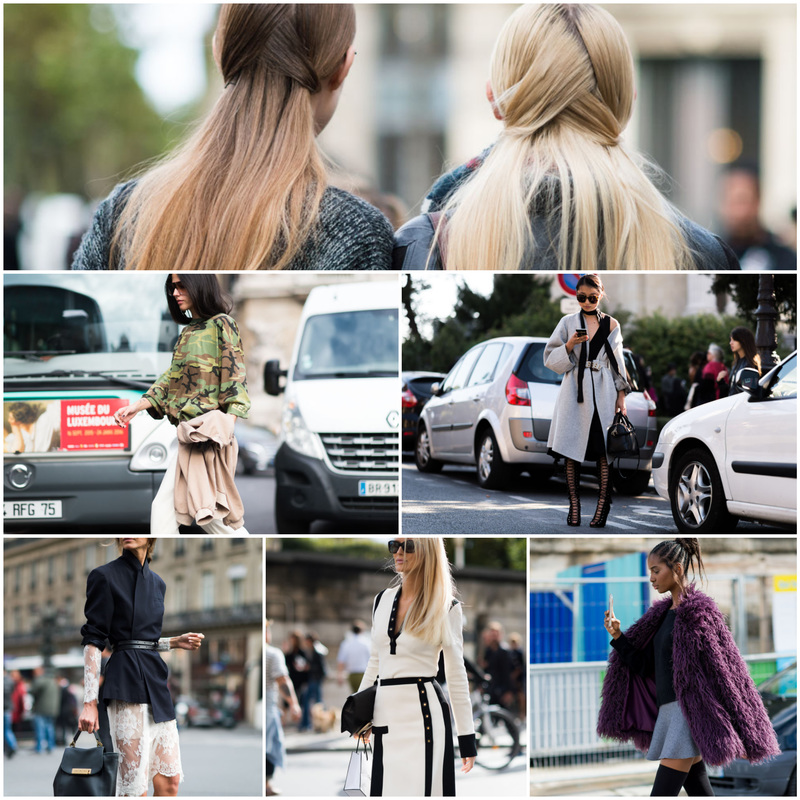 The Best Street Style From PFW

Fashion month may be over, but we're still obsessing over these street style snaps from Paris Fashion Week...
See More
- ELLE - 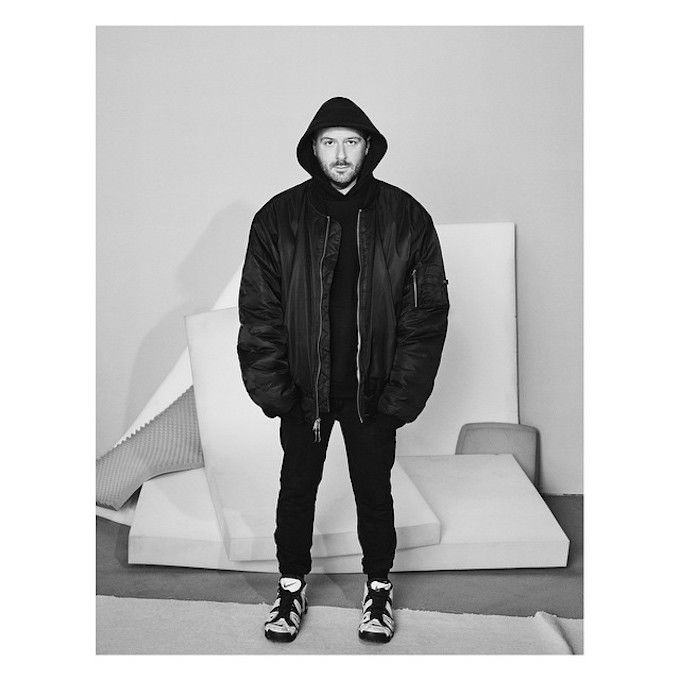 With Alexander Wang departing Balenciaga, it only makes sense that they're be incredible speculation about his replacement. With the announcement of Vetements' designer Demna Gvasalia ending the rampant speculation over Balenciaga's heir, only one question remains. Who exactly is Demna Gvasalia, and what is Vetements?...
Read More
- Complex - 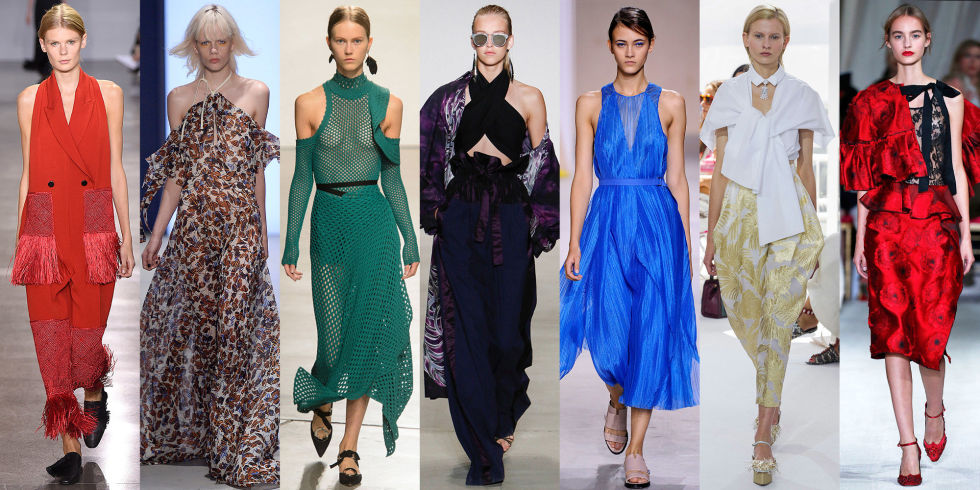 From Spanish-influenced flounces to the paperbag waist, this is what was trending on the spring 2016 fashion week runways...
See More
- ELLE - 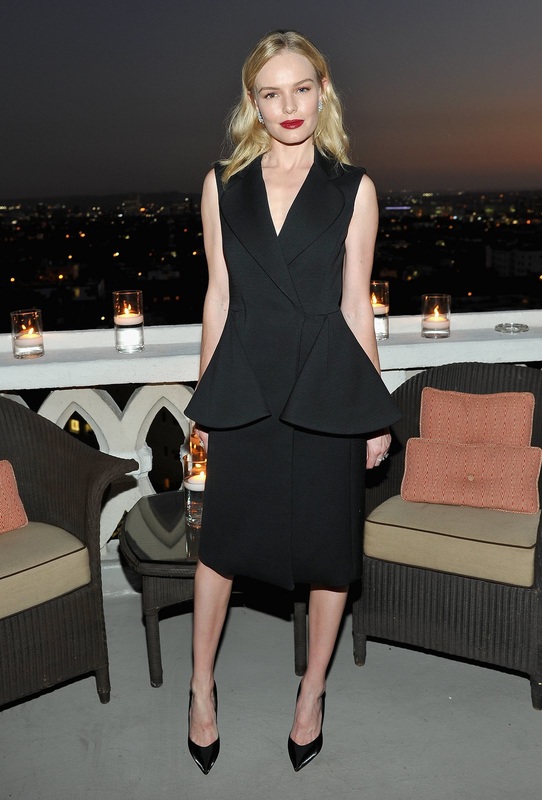 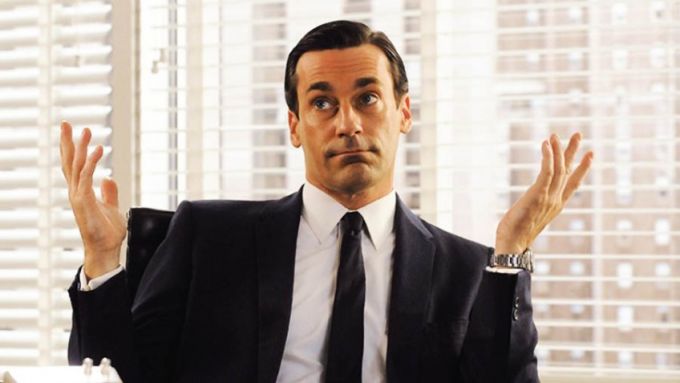 25 Misconceptions Guys Have About Style 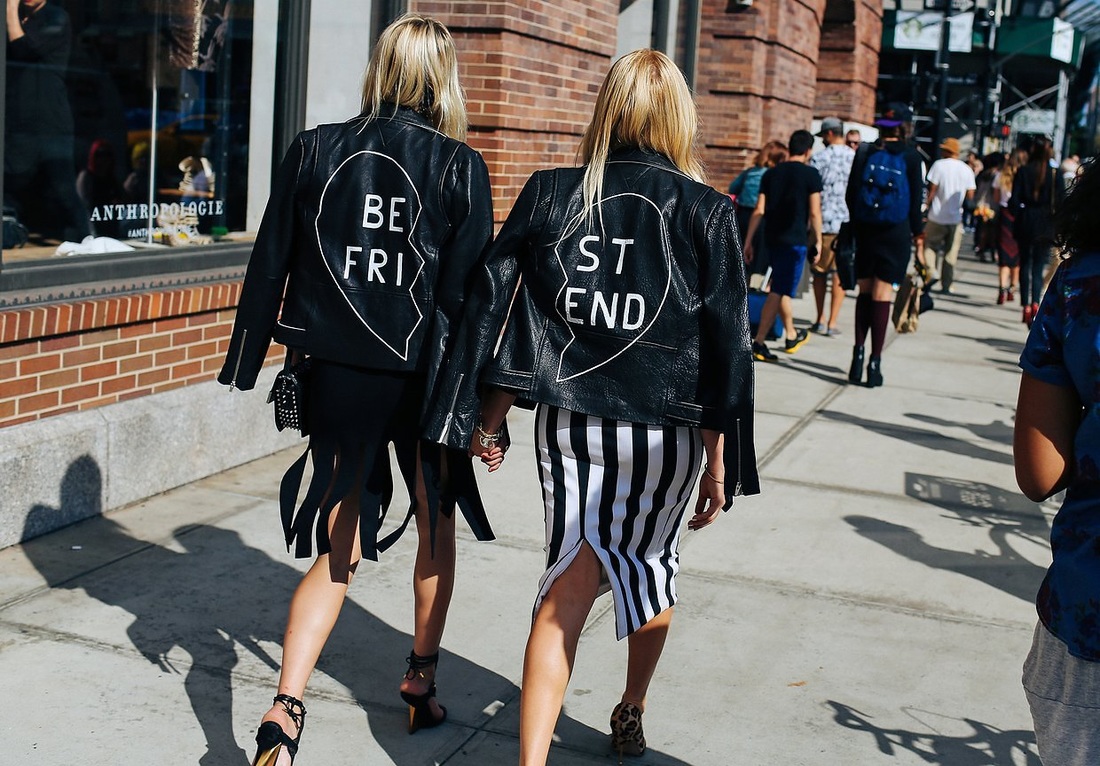 ​Leather weather, at long last, is upon us. For those who shun tank tops and shorts, it’s a feeling akin to Christmas morning...
Read More
- Vogue -

André Leon Talley gets Kanye West to open up about the influence of fatherhood, booties, and his future plans for the Yeezy collection in this exclusive after-show fashion fireside chat.
Read More
- Vogue - 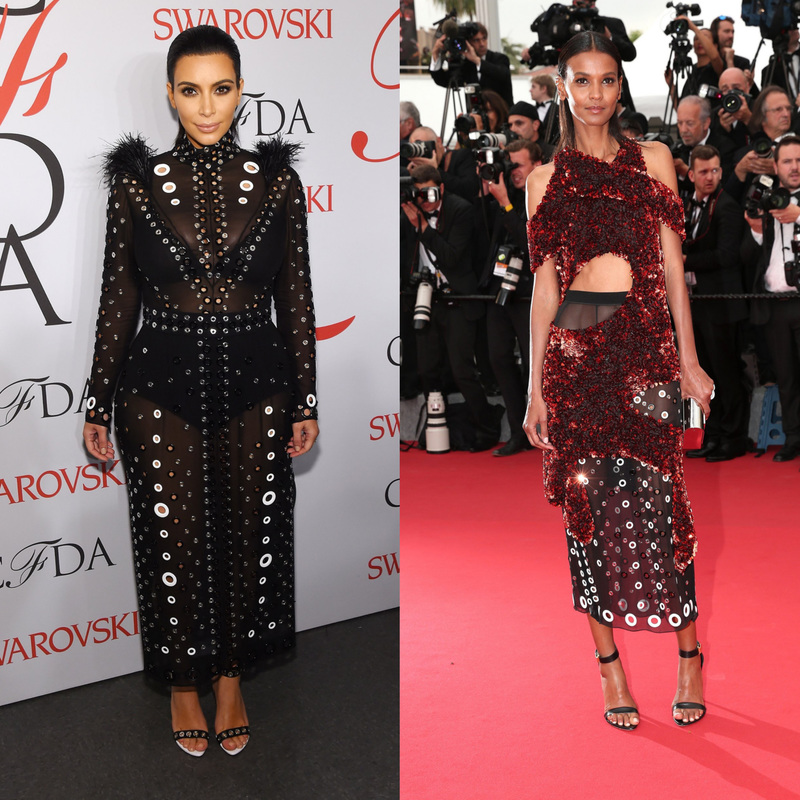 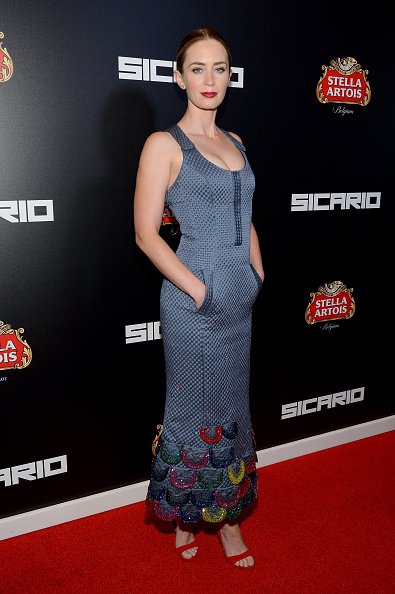 It might be the middle of New York Fashion Week is about to kick into high gear...
Read More
- Vogue - 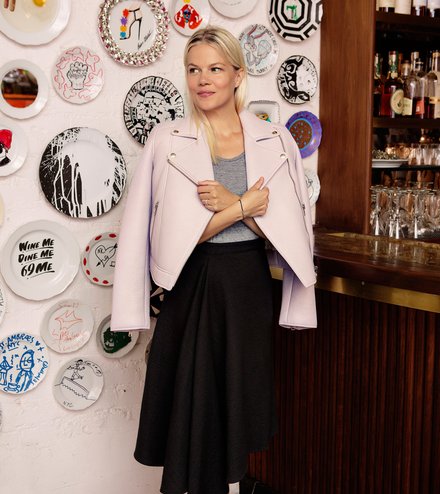 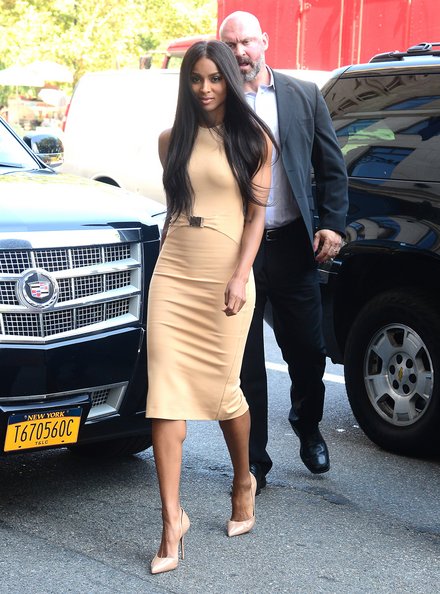 Ciara Sizzles in a
Sheath Dress 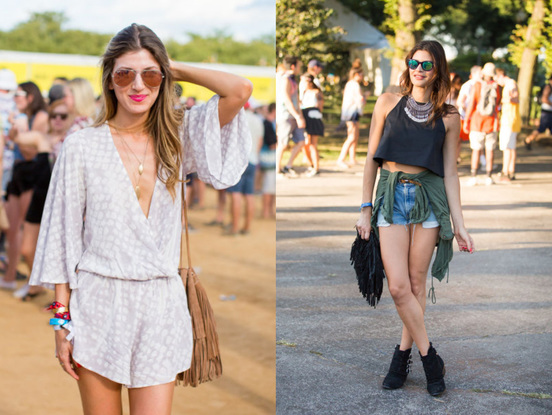 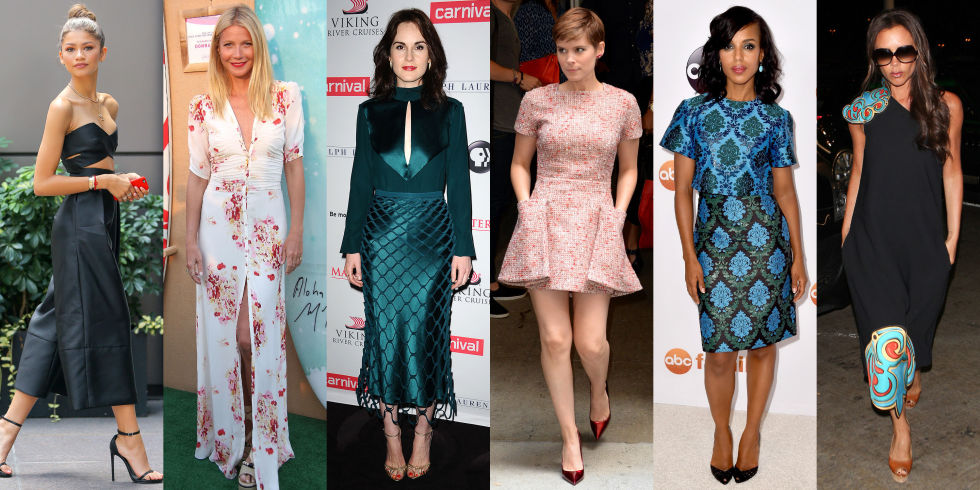 Best Dressed:
The Week In Outfits 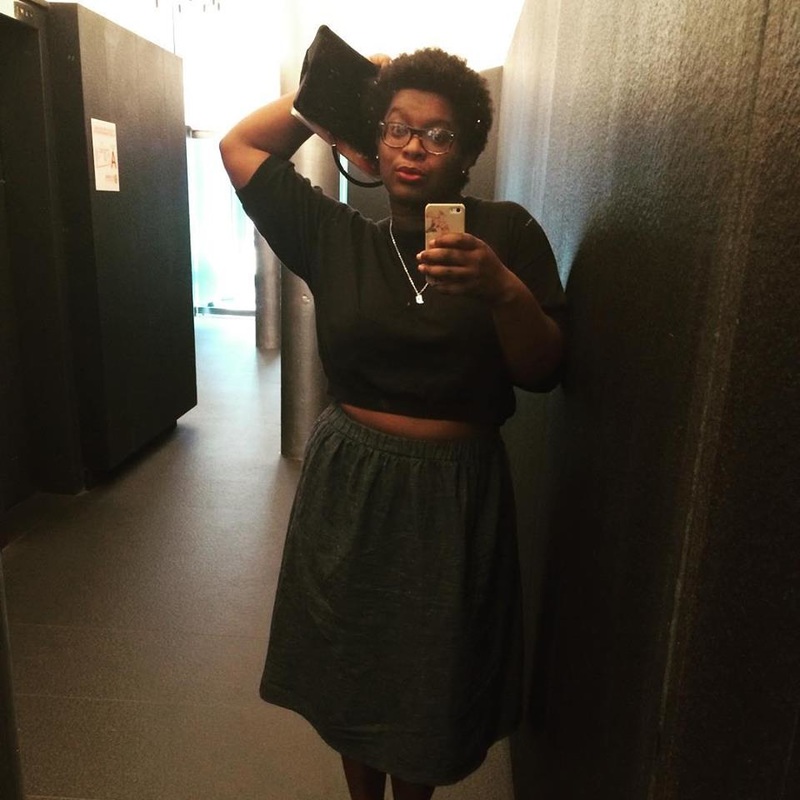 I'm My Heaviest &
I Just Bought
My First Crop Top

When I was 15 years old, I wore a white crop-top. I actually don't remember how it came into my possession, my wardrobe being made of so many hand-me-downs, pieces swapped between friends, and thrift-store finds, it could have come from many places...
Read More
- ELLE - 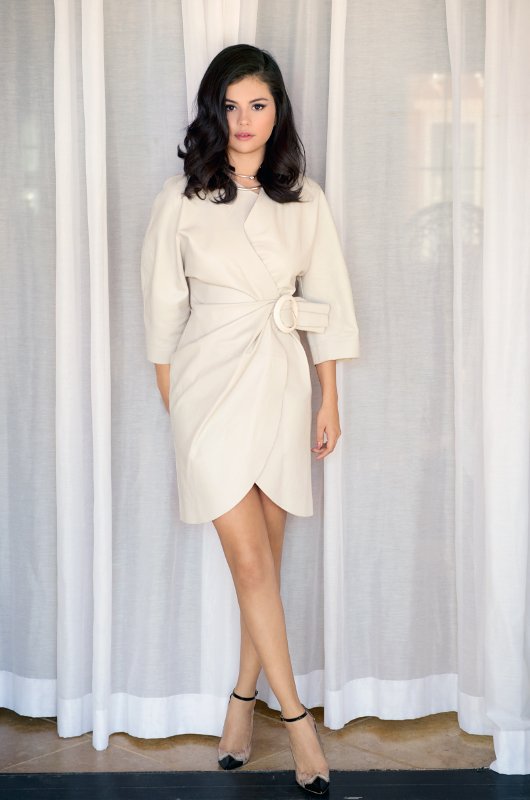 We’re often treated to stars looking done up both on and off the red carpet, but this year has ushered in a new look for
Hollywood’s A-list: the make-under...
Read More
- Vogue - 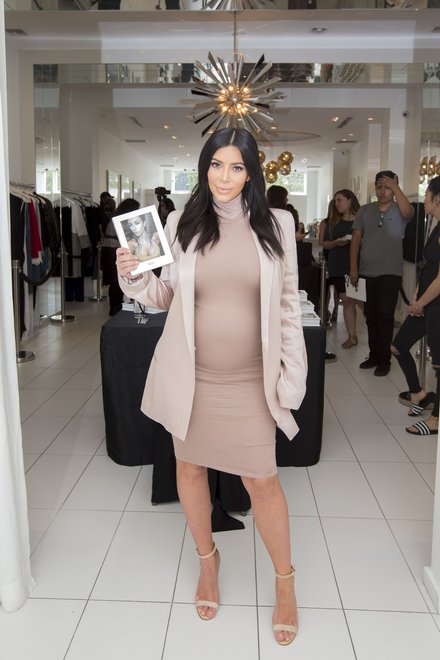 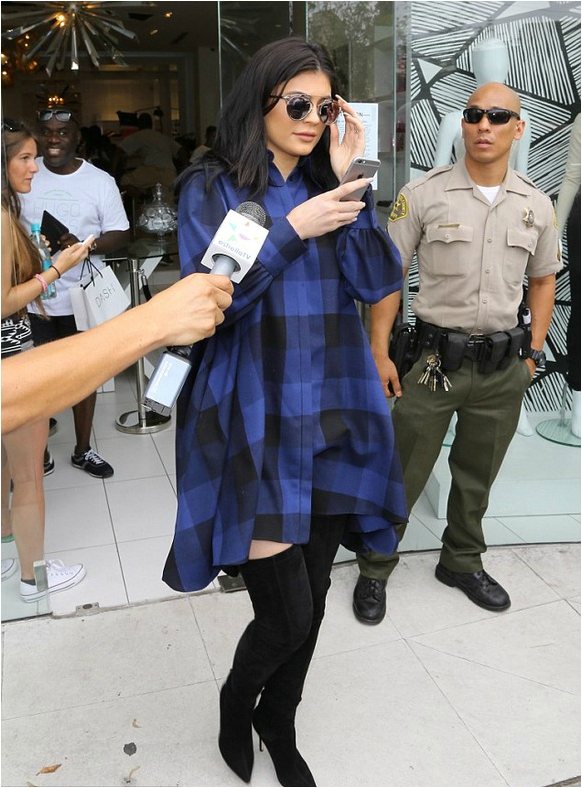